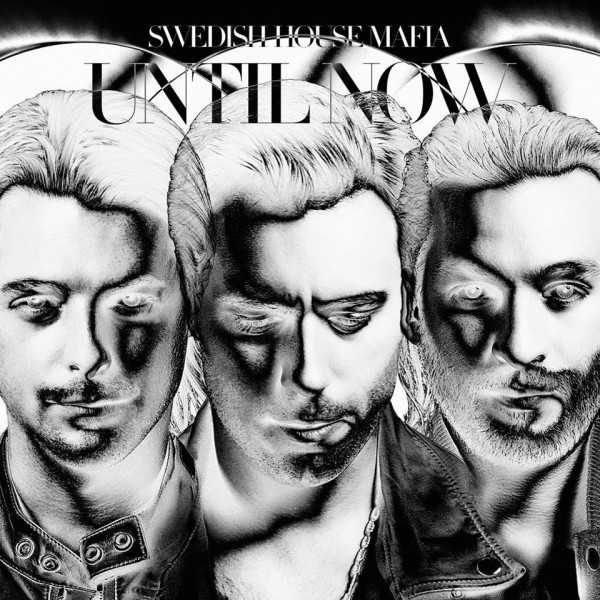 The Swedish powerhouse trio has announced the release of their new album ‘Until Now’ as a soundtrack to their last tour together ‘One Last Tour’. The album is set to release in the US on October 22nd. The album contains mostly a compilation of bootlegs which we’ve been come to hear from them over the last few months.

No new material and a very familiar playlist, which is leaving fans disappointed. Then again we can always expect surprises from SHM and their live performances are never disappointing. Just take a look at their last music video for ‘Don’t You Worry Child’ which shows their epic Milton Keynes Bowls performane…chills.

Now we just need to wait for those dates and venues to be released but we are pretty sure (say 99% sure) that Miami is going to be one of those stops in their last tour before they disband and focus on their solo careers.

Where do you want to see Swedish House Mafia perform?

19. Coldplay vs Swedish House Mafia – Every Teardrop is a Waterfall